The fascinating villages of Calabria

Strongoli is a center in the province of Crotone. It rises on a hill a few kilometers from the Ionian Sea at about 350 m of altitude and along its coast it develops for about 7 km.
To the south, the Neto separates its territory from that of Crotone: the mouth of this river has been declared a Regional Park as an oasis for the protection of fauna and game.
Its territory is quite fertile and productive and agriculture forms the basis of its economy.

Both the town and the countryside are rich in archaeological remains and document contacts with Greece and the Romans.
According to the mythological literary tradition, the foundation of the current territory of Strongoli is due to Philoctetes who, expelled from his homeland, fled to Italy and founded Petelia in the second millennium BC.

From an archaeological point of view, it is possible to document life in the territory of Petelia even in more ancient times.
As far as the prehistoric age is concerned, there are rare evidences found, such as some obsidian splinters and a flint arrowhead attributable to the Middle Neolithic and fragments of impasto pottery from the Middle Bronze Age. There are more finds that can be traced back to the Iron Age which suggest the presence of proto-urban communities.

Are you still looking for your next seaside village holiday? 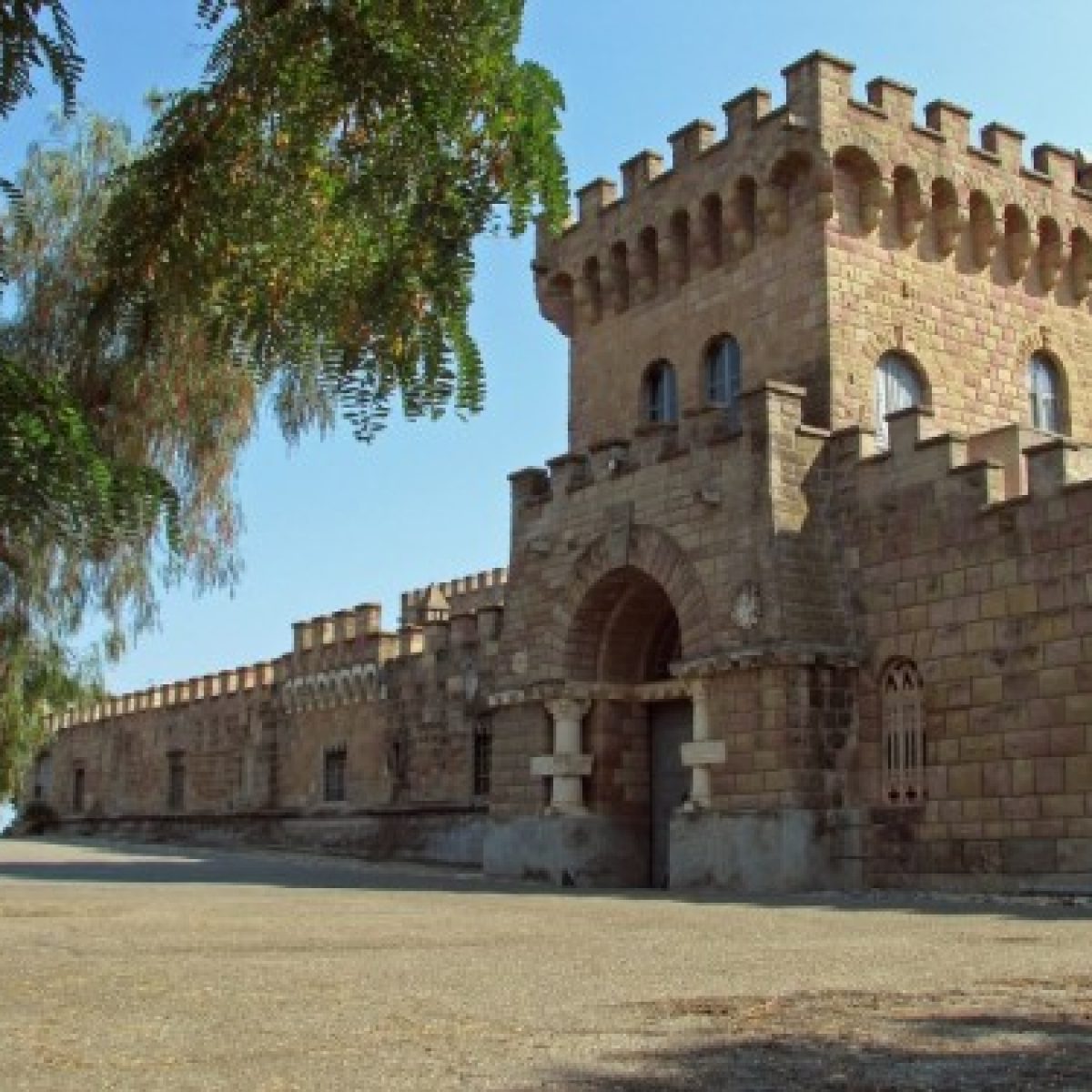 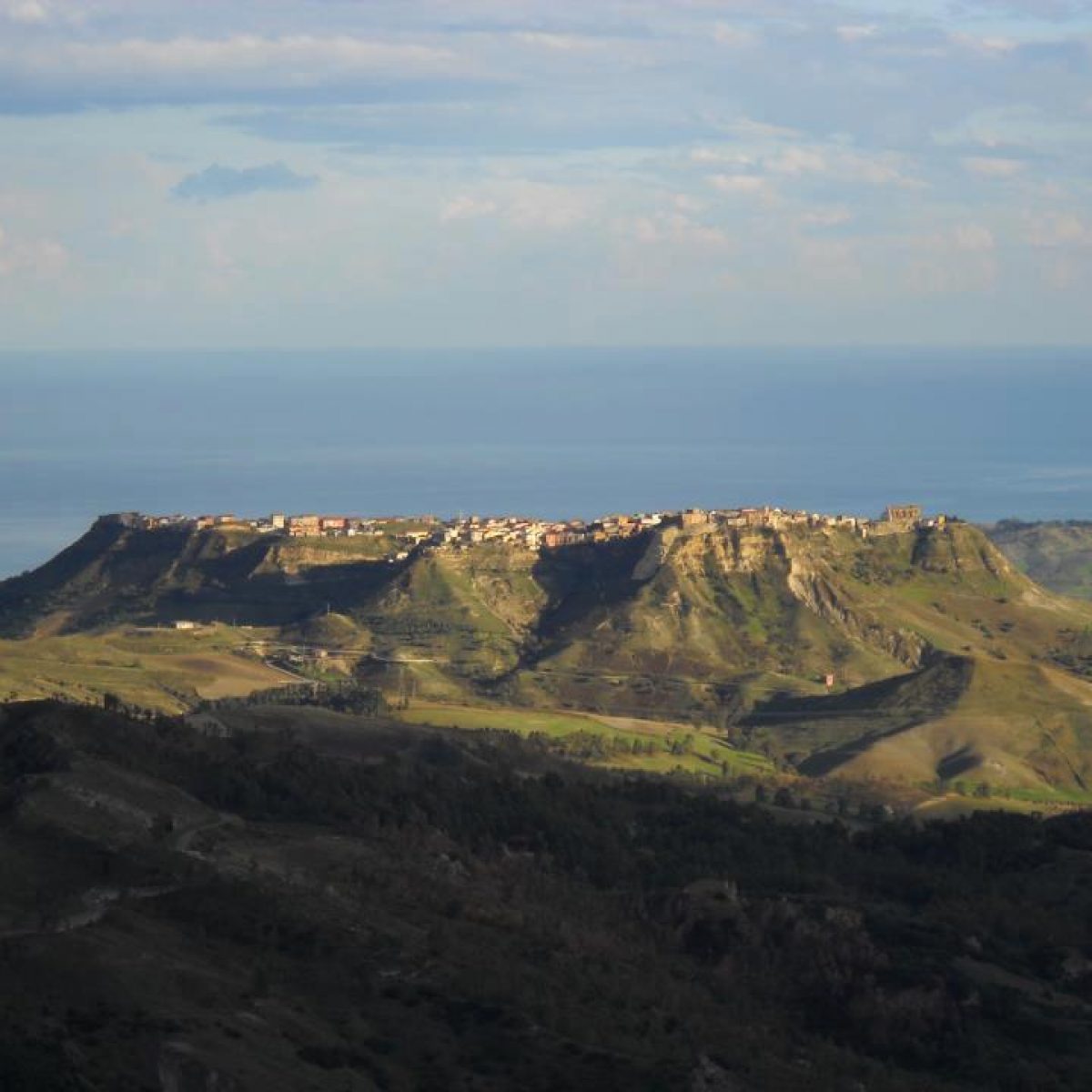 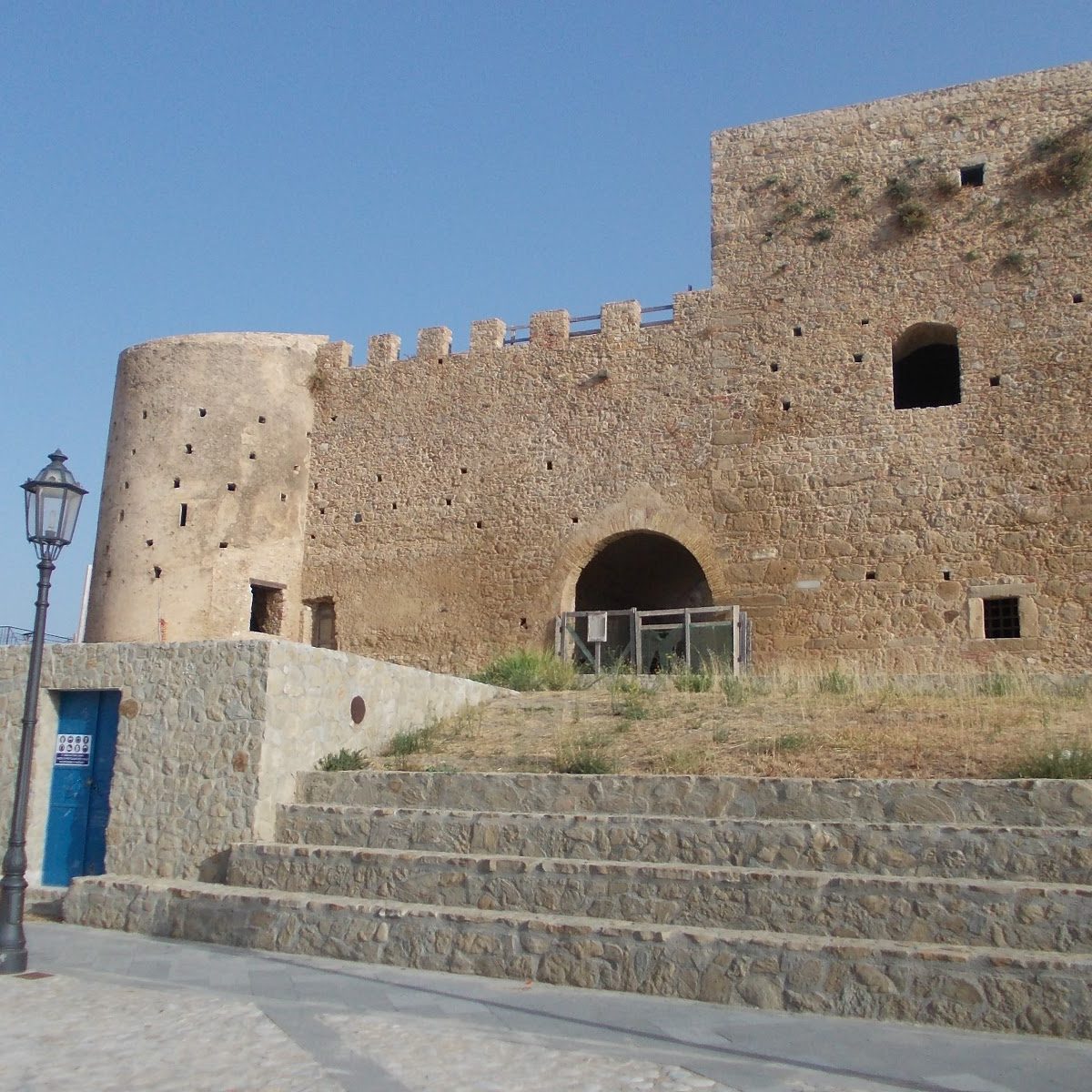 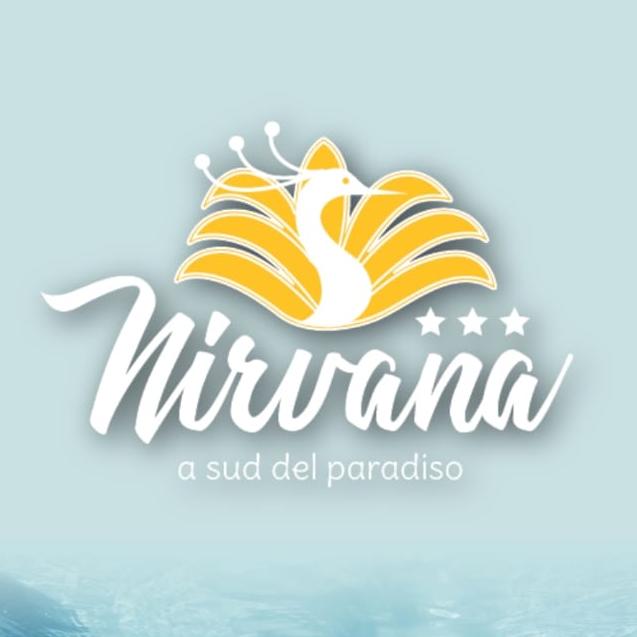