Standing on the Waves

The most popular water sport in recent years is also popular at Nirvana Club Village!
Stand Up Paddle actually has ancient origins but became famous only in the 1950s in Waikiki, Hawaii, as a variant of surfing.

SUP, in a nutshell, means paddling standing on a board about twice the size of a surf board, an activity that has won millions of fans around the world, including Hollywood stars, and has officially become a discipline sporting in 2004.

During your stay in our tourist village, you too can try your hand at this wonderful sport thanks to the basic Stand Up Paddle course. 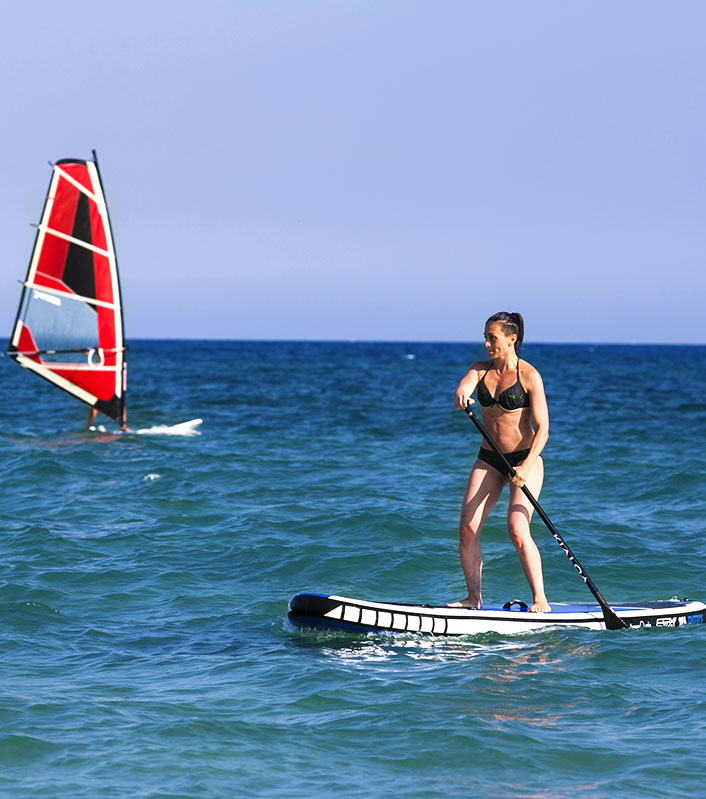 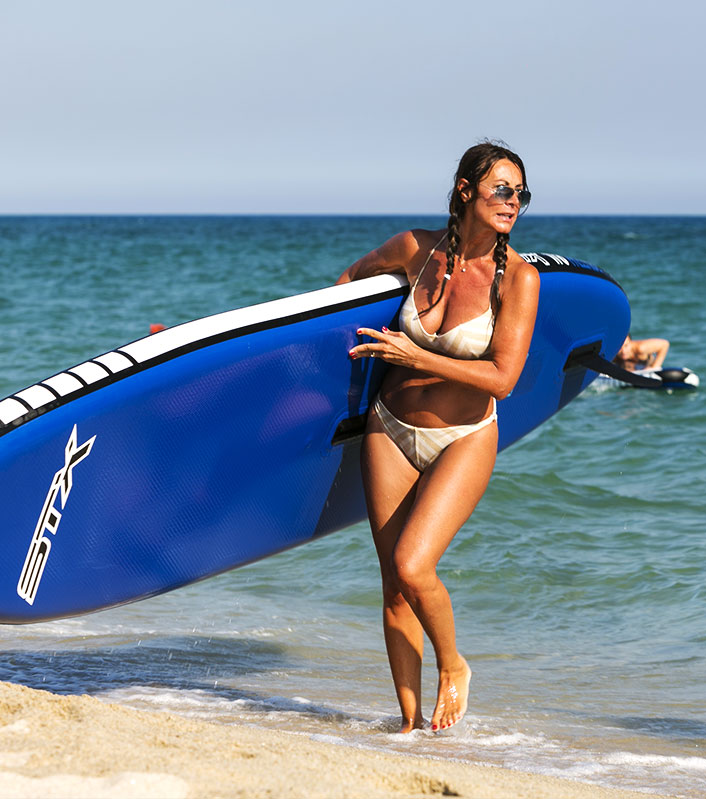 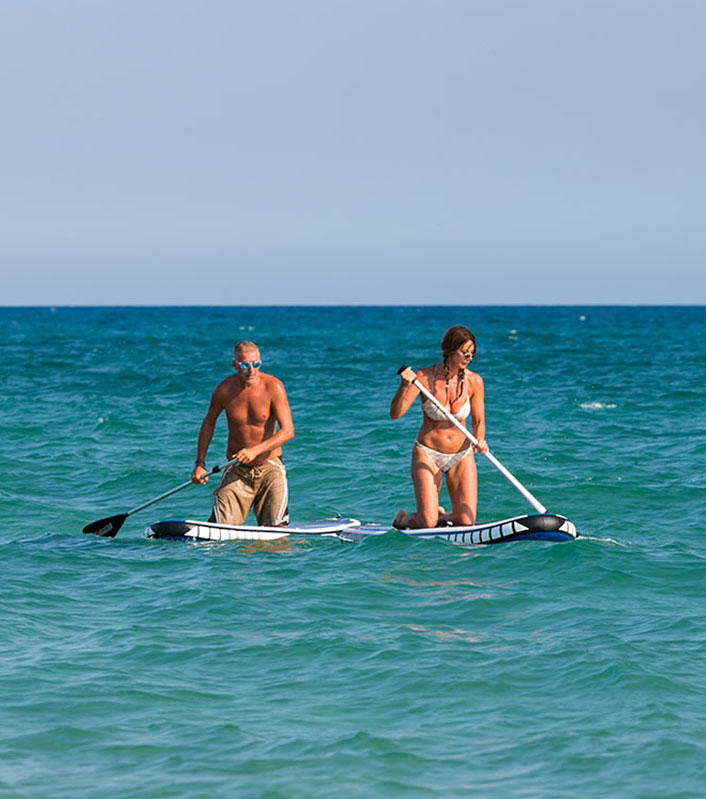 If you are a beginner, a 30-minute lesson and a 1-hour SUP rental will suffice. You will learn the main rules: How to transport equipment, how to use the paddle, how to use the leash and what is the correct paddling technique.

If you already know how to use the SUP, you can rent it to hike or challenge the waves while keeping fit and in perfect balance.